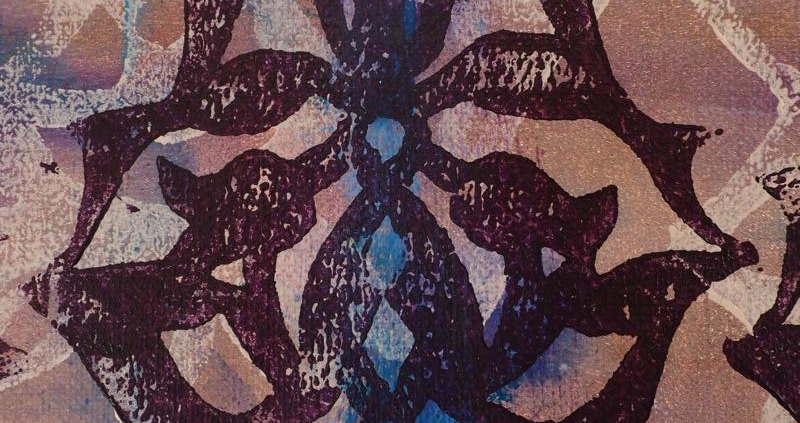 Growing up in the Middle East, I had no idea how special the kind of life was that I and my parents lived in Yemen. They had left the Netherlands and moved to Yemen in 1972 to do medical work. I was born there in 1977 and grew up as a child in the middle of a uniquely Eastern world.

From old to new

In Yemen, time had literally stood still for a long time due to political and economic choices made by Yemeni leaders. As a result, people’s habits and living conditions had changed little. The local customs and architecture in many cities date entirely from the Middle Ages. When I moved to Germany in 1989 it was as if I had stepped into a time machine – back to the future. Which meant that I really had to get used to living life in the modern Western world.

Growing up in a completely different culture had a profound impact on me. I was fascinated by people being different. Being different from myself. I have been fond of traveling and meeting people from other cultures. My work took me to countries in East and South Asia and Africa. I was fascinated by the encounters I had with people. How do they see the world, what is important to them? What do people from other countries like? What do they prefer to eat? How do they build their houses? What traditions do they have? Wat kind of art do they make?

Looking for my own roots in the West

At the same time, this curiosity raised a lot of questions for me. Where did I belong? What culture did I belong to? What did I think of the culture of the Netherlands? I was 16 when I came to live in the Netherlands without my family. I felt like a complete stranger in the country of my parents. I missed the feeling of belonging. Over the years this has thankfully changed, especially now that I have a family of my own. But as a Third Culture Kid I will always keep an open mind for discovering other cultures around me.  The concept of identity will always fascinate me and continue to inspire my art.

Want to join the discussion?
Feel free to contribute!

Why I decided to become an artist