Tribute to a King

Though I paint portraits I also paint places and objects that have a particular meaning to me. With my current painting called ‘Tribute to a King” I drew inspiration from the gouache paintings that Paul Klee made of mosques during his time in Tunis in 1914. The mosque I painted was a mosque in a city where I lived where one of the first kings of Yemen was laid to rest. 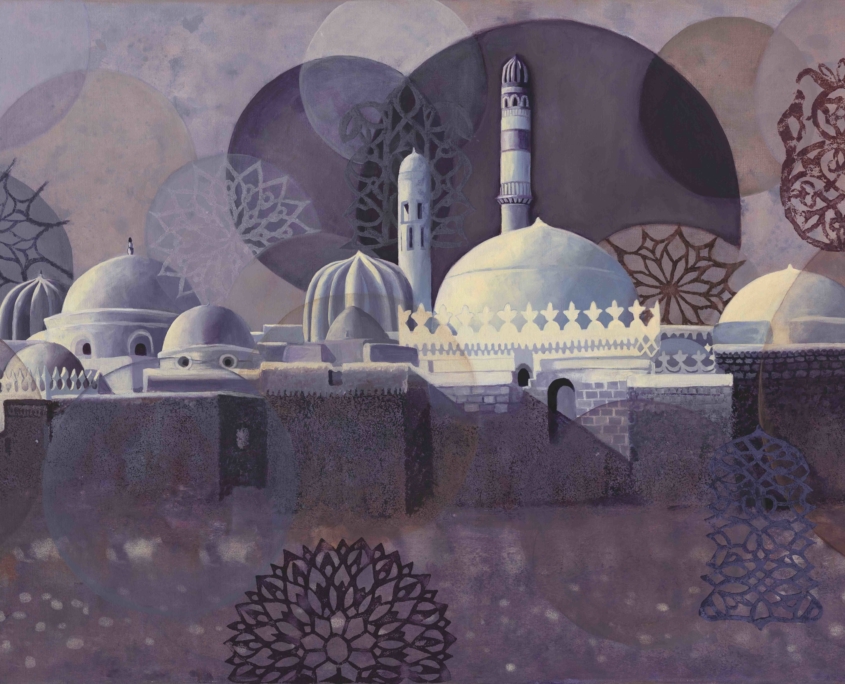 Or consider a trial placement.

Print on canvas, Limited edition of 5

Price depends on size of the print. More more information Contact the artist.

For more information see Can I purchase a reproduction? and Sales information